iFAT goes to Ireland (or, How I earned a free Irish dinner)

My husband’s company recently named a new CEO. Just hours after he uploaded the video of the CEO speaking, my husband IM’d me and asked me to check it out because the CEO looks just like one of our friends. So I watched the first few minutes of the video, and I thought, oh yeah, that does look like our friend. The video was only about four minutes long so I decided to watch the entire video.

About halfway through, I found a typo in one of the transition slides in the video! The slide said “crowed marketplace”, but it should have been “crowded marketplace.” It appeared on the screen for about two seconds and disappeared, so I watched it over and over again to make sure it was indeed a typo. I quickly IM’d my husband to let him know.

He immediately IM’d the company’s communications director, who immediately messaged the video producer to fix the typo. After the dust settled and the corrected video was uploaded, the communications director IM’d my husband and asked him to thank me. Actually, she asked him to take me out to dinner over the weekend to thank me. He said, no it’s OK, I don’t need to do that. She said, I’m not asking you, I’m telling you to take your wife out to dinner and charge it on the company.

Woo hoo–that really made my day!

I did some research and found a nice Irish restaurant called Emerald Restaurant. It’s family-owned and the night that we went, a man was playing tunes on an Irish harp. I really did feel like we were in Ireland (yes, we really have been to Ireland)! 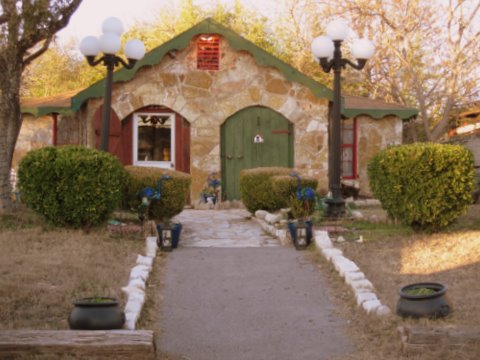 Make sure you share your opinion with us. Fields marked * are required. Any other information is optional and for your own pleasure. Your email address will be hidden and never published or used in any way.

Click here to cancel reply.
« Previous
Next »
©
Warning: time() expects exactly 0 parameters, 1 given in /nfs/c06/h07/mnt/94007/domains/ifoundatypo.com/html/wp-content/themes/personalize/footer.php on line 121
I Found A Typoe | Back to Top